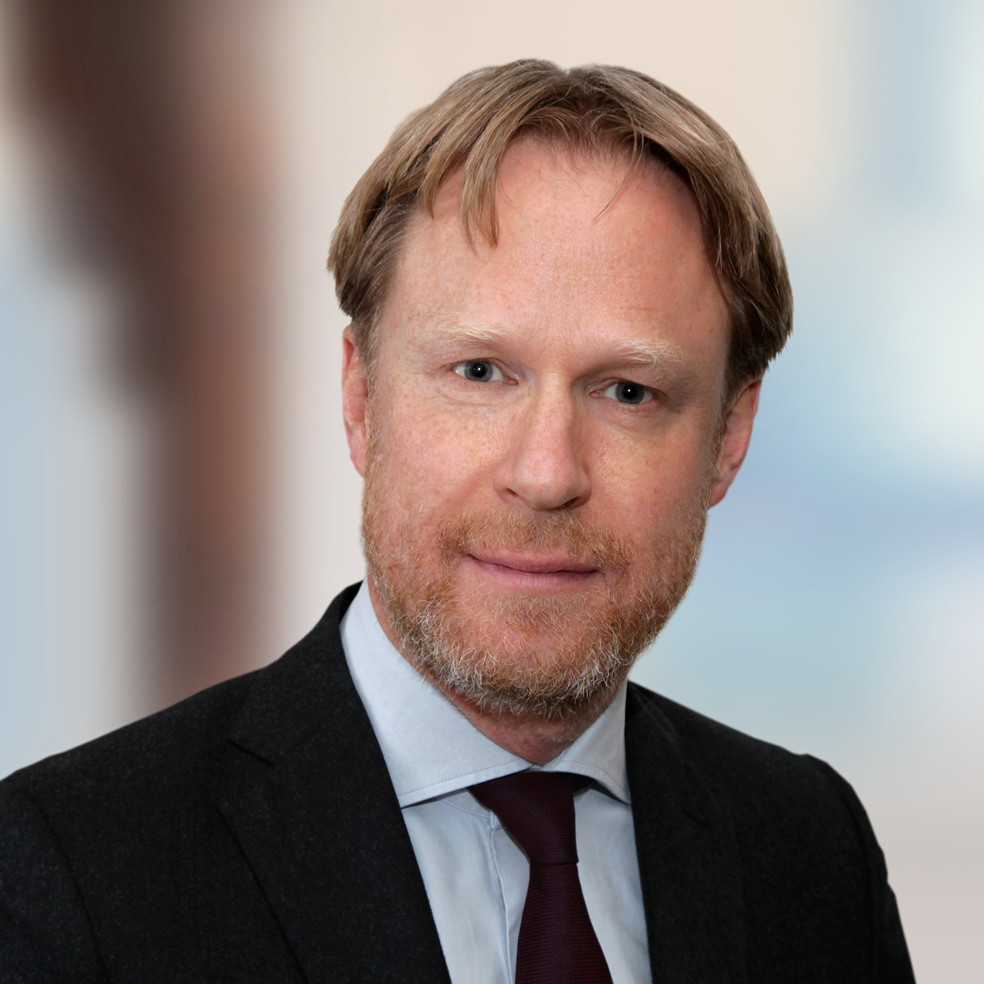 Jeroen Stal litigates in disputes concerning the duty of care and liability issues of banks, the termination of credit facilities, security rights, attachments and bank guarantees, acting for major Dutch and German financial institutions as well as (real estate) companies. He has a vast experience in complex corporate liability matters, often related to financial distress situations. Jeroen was an accomplished receiver in insolvencies for many years and he is an experienced ICC arbitrator and counsel in (inter)national arbitrations.

Currently Jeroen lectures regularly on matters of corporate law and insolvency law to fellow practitioners as well as to employees of large banks. He also publishes on these subjects frequently.

Jeroen is not a typical academic though. Clients value his in depth knowledge of their file and his pragmatic and strategic solutions, with an eye for political and international sensitivities. German clients appreciate his mastery of the German language and knowledge of their culture.