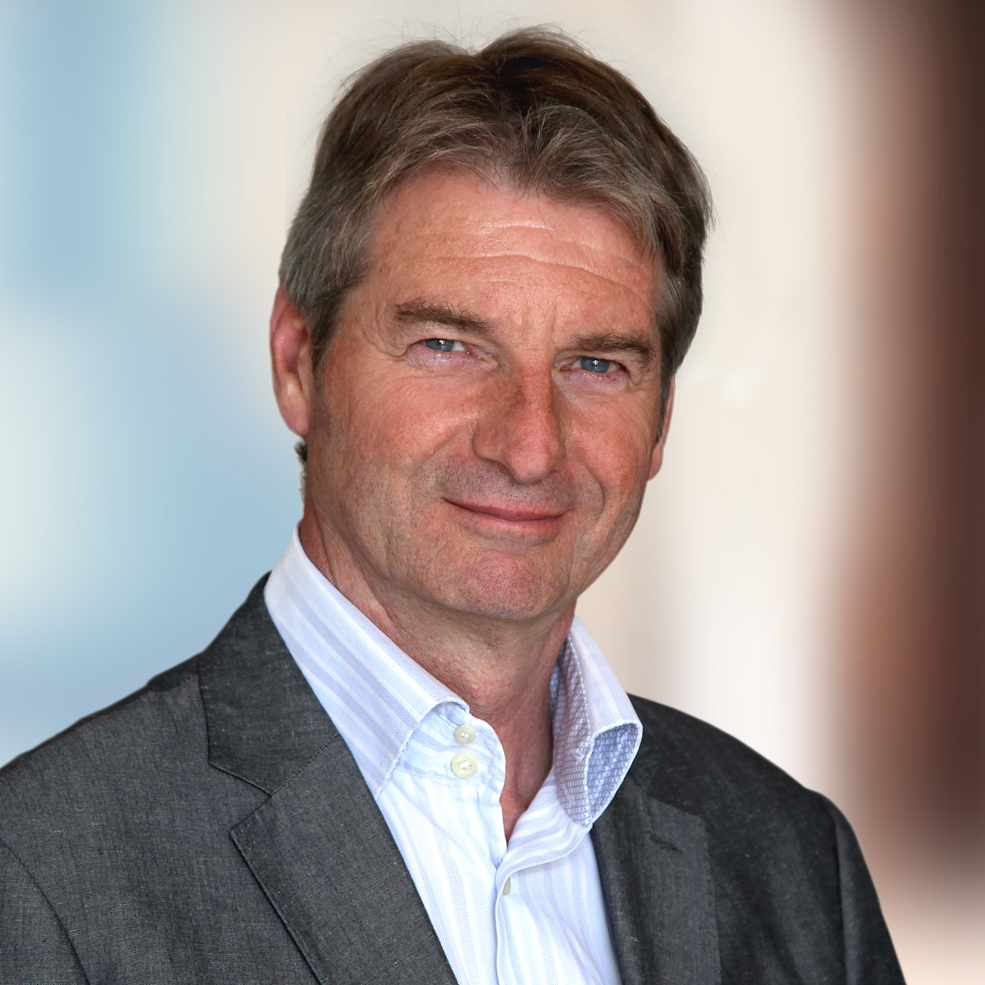 Jack Berk has extensive international experience in mergers and acquisitions, joint ventures and shareholder matters for both strategic and private equity clients and family businesses.

He advised American and European companies on their international structure, their management and governance and on financial reporting obligations in the Netherlands and within Europe.

Jack has been involved in the set-up, structuring and documentation of a large number of successful buy-out, infrastructure, IT and biotech funds, but also advised on investment funds in distress.

Jack enjoyed a long career as an attorney-at-law before joining Cleber.  In 2015 and 2016 Jack was General Counsel to Royal Boskalis Westminster, the leading dredging and off shore contracting company listed at the Amsterdam stock exchange. Before Boskalis, Jack was a partner at Loyens & Loeff for fifteen years, among other things as the Loyens & Loeff resident partner in New York. Earlier Jack was a partner at Trenité Van Doorne, in which firm he started practicing as an attorney-at-law in 1987. He was co-founder of the The Hague office of that firm, in which he and Bart Voorvaart were colleagues. From 1995 to 1999 Jack was responsible for the Caribbean offices of the firm.  Jack joined Cleber attorneys-at-law on 1 May 2017.

Clients appreciate Jack for his hand-on approach. He provides legal guidance that is not only accurate but also provides workable solutions. Jack is a deal maker with an above average understanding for the financial, tax and business aspects of transactions and structures.